We all enjoy a good cigar here. Whether you’re a social smoker or somebody who likes to savor them alone, these tobacco leaves bring joy to cigar smokers around the globe.

Still, a lot of us aficionados actually don’t know many facts about cigars and only gathered little info about the history of this old tradition.

Brace yourselves, cigar smokers, because your favorite cigar shop in Fort Lauderdale is about to share some fantastic cigar facts that you can use to show off in front of your friends next time you get together and talk about cigars.

We’ve all seen tobacco leaves. However, did you know that tiny tobacco seeds require a tremendous amount of care? The seeds must be planted, watered, taken care of, harvested, and finally cured. These tasks can be pretty daunting, making tobacco a highly labor-intensive crop. 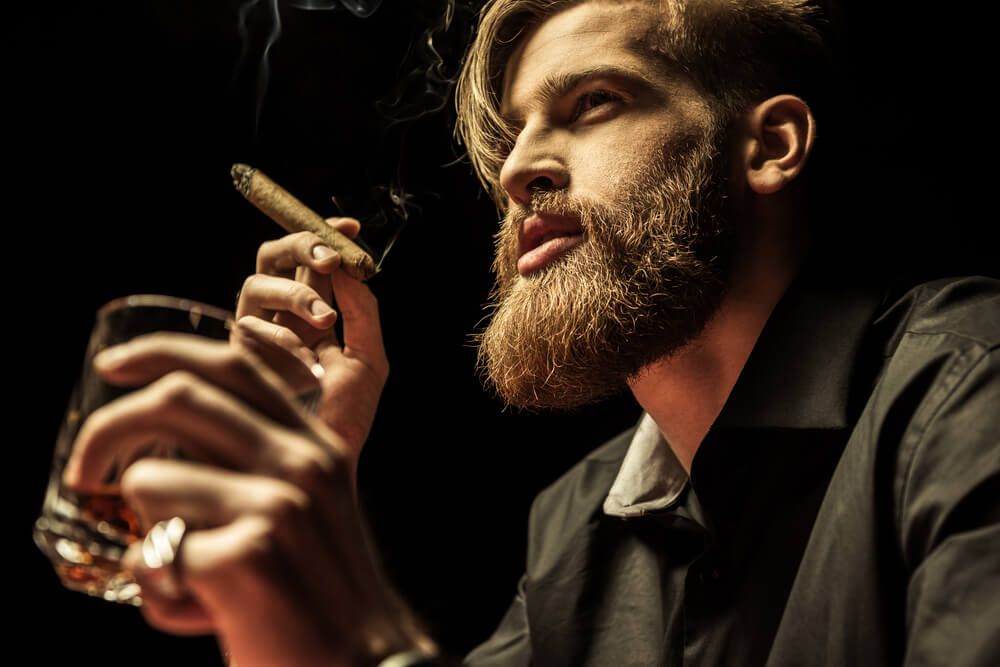 A true treat for cigar smokers! Carnival workers actually handed out cigars as game prizes in fairs. Where do you think the “close but no cigar” phrase comes from?

For hundreds of years, cigars were working-class man’s fun. However, near the end of the 19th century and the start of the 20th, smoking cigars became a symbol of prosperity and wealth. And often, the rich would brag about their wealth by giving out cigars as gifts.

When Columbus first set foot on the island that we call Cuba today, he was devastated. Instead of finding the treasure, he was hoping for, he found locals who were smoking a weird plant called Cohiba. Naturally, the locals showed Columbus the joys of smoking cigars (Cohiba), and the rest is history.

When it comes to facts about cigars, many aficionados may not know that torcedors are highly skilled cigar makers capable of rolling a minimum of 200 cigars a day.

Fermented tobacco leaves are what make cigars “cigars.” The leaves must be at optimal humidity levels to create the best end product so makers can roll them. This is exceptionally important since the aroma and the taste both come from this process.

Optimal fermentation levels are around 80 to 95%, and only after that can the rolling start.

When it comes to exciting cigar facts, we mustn’t forget that the US government gave instructions to the CIA to eliminate Castro with poisoned cigars. Operation Cigar-Gate failed because Castro became aware of these intentions.

Cigar smokers might know that the cigar word comes from cigarro in Spanish, but they might not know that it most likely spams from the Mayan phrase “sicar,” which initially meant “smoking rolled tobacco leaves.”

Cigar facts state that when Spanish ships returned from the New World, they carried a wide range of trading goods, and tobacco leaves were among them.

While these mini-cigars might not exactly be the same as their full-sized counterparts, they can come in extremely handy for cigar smokers who are looking for a “quick fix” and don’t necessarily have the time to savor a full cigar.

Among the lesser-known facts about cigars is this one. Roman catholic missionaries actually played a vital role in popularizing cigar smoking, as they used to give out tobacco seeds. They did it to help people get a constant supply of tobacco everywhere in the world.

This was Cabañas. The first-ever independent brand in Cuba. Its founder was Francisco Cabañas. The company lasted until 1962, when the Castro regime nationalized it.

Cigar smokers might be aware that this isn’t exactly true, but it sure was the case with Mark Twain.

The anecdote says that Twain used to smoke around 300 cigars a month, and when he kicked the habit, he said he started to experience terrible writer’s block. When he resumed smoking, allegedly, he only needed three months to finish writing a book.

While cigar smoking certainly isn’t a part of any health program, the American Cancer Society states that cigars have much fewer toxins than cigarettes, meaning that cigar smokers might enjoy their nicotine fixes without worrying about lung cancer.

Still, this doesn’t mean that cigars are in the same league as superfoods. No matter how much we love our tobacco, it can lead to other lung problems. Balance is always the key, don’t forget that.

This is probably among the better-known facts about cigars. Depending on the size and the tobacco blend, a cigar can burn from 40 minutes to a whole hour.

You don’t have to be a cigar smoker to be familiar with lighting up a cigar and puffing it. However, there is more than one way you can go about it. You can use simple matches, kitchen matches, and lighters, and you might even be familiar with the stovetop technique to light one up.

It was called Connecticut Broadleaf, naturally, opened in Connecticut because, at the time, that was the only state in the country where tobacco plants could be produced. First, it only produced cigar wrappers but started cigar production in 1823 out of locally grown tobacco leaves. 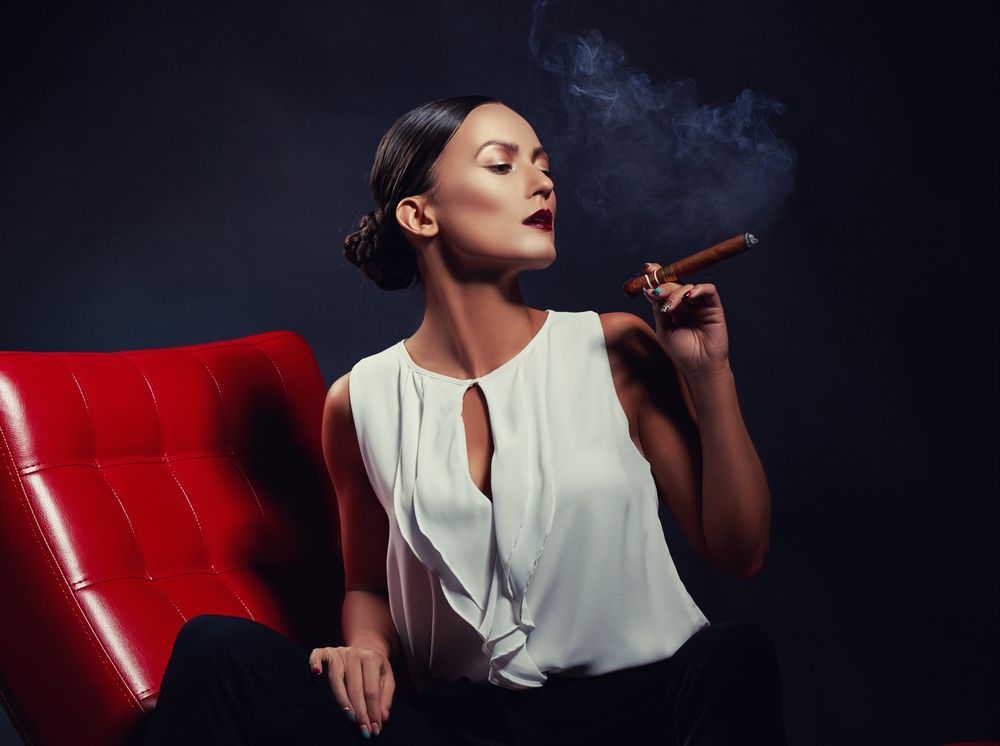 Even though most people would instantly associate cigar smoking with men, in reality, women have also equally enjoyed Cohiba as much as men. In some cases, probably even more!

On that end, here’s one interesting fact about cigars for you: In Christopher Colombus’ stories about his global travels, Margarita, the cigar-smoking woman, was actually a fictional character.

Without a doubt, the history of cigars is filled with exciting facts and interesting anecdotes. Just think about the most iconic cigar smokers out there. You can talk for hours about the exciting life and habits of Sir Winston Churchill, the controversial life of Castro, and the lives and successes of Al Pacino and Arnold Schwarzenegger. The latter managed to become a sports legend, a top actor, and an established politician!

On the other hand, if you want to learn more about cigars and different brands, feel free to visit our shop. Our friendly and knowledgeable staff will be more than happy to help you find the ideal cigar type for you, no matter whether you’re a seasoned aficionado or just starting out.