Harry Potter But With Vape Pens Instead Of Wands

Harry Potter characters are always so goddamn serious. Between battling evil forces at work in the ministry of magic and finding those pesky Horcruxes, it’s hard to figure out what they do to unwind.

Having magic powers should lead to some pretty eventful nights out, but these dorks just use their powers for dumb things like breathing underwater longer than the average person.

I believe that they all secretly vape as a means of escape, but also because they have been told that it’s not as harmful to their health as smoking.

Anyway, here’s what some Harry Potter characters would look like if they had vape pens instead of wands, because why not? 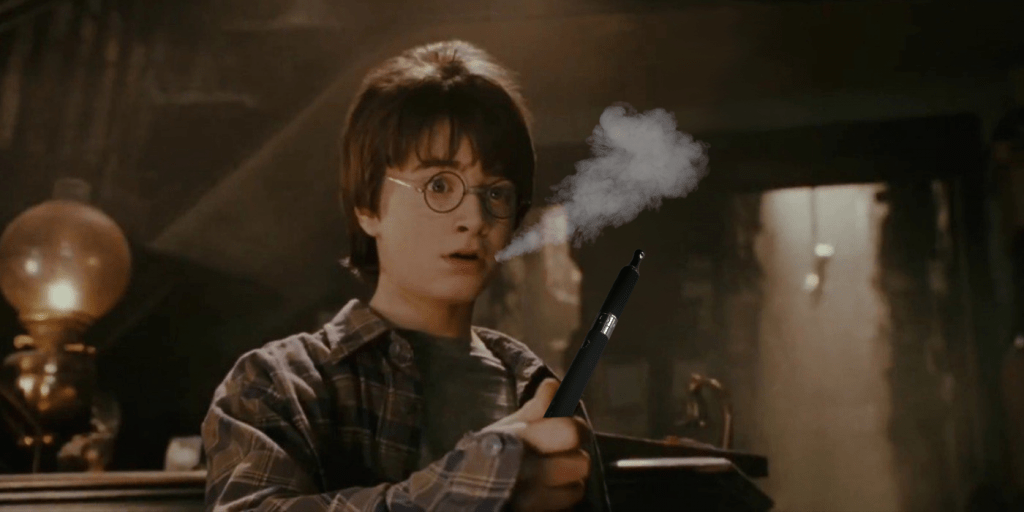 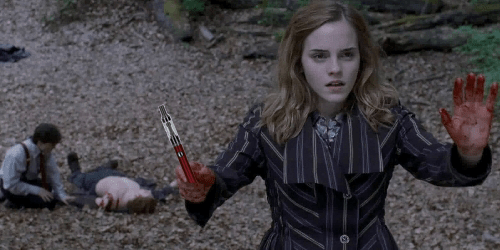 All images via Warner Bros.