The Meaning of the Hookah-Smoking Caterpillar

One of the most widely debated theories of all time is the meaning of the hookah smoking caterpillar in “Alice in Wonderland.” Many believe it is a reference to sexuality, others believe to be the reference to drug use and the altered state of being.

Since we are Hookah shop, we’re going to give it you straight so pay attention.

One of the more recognized, if quizzical, characters in Lewis Carroll’s 19th century literary classic Alice’s Adventures in Wonderland is the caterpillar with a penchant for asking simple yet odd questions in between inhalations of a hookah.

While some may see this character, which first appears in Chapter 5 “Advice from a Caterpillar,” and write him off as nothing more than a self-medication addict of the hookah, the truth is he serves as more of a checkpoint or even a guardian for Alice’s journey through Wonderland.

The caterpillar begins by asking Alice the simple question “who are you?” When Alice finds that she cannot properly articulate who she is, no doubt a side effect of constant exposure to the chaos and nonsense of Wonderland, the caterpillar recognizes that Alice’s time in the “strange” land has taken a serious toll on her sense of self. 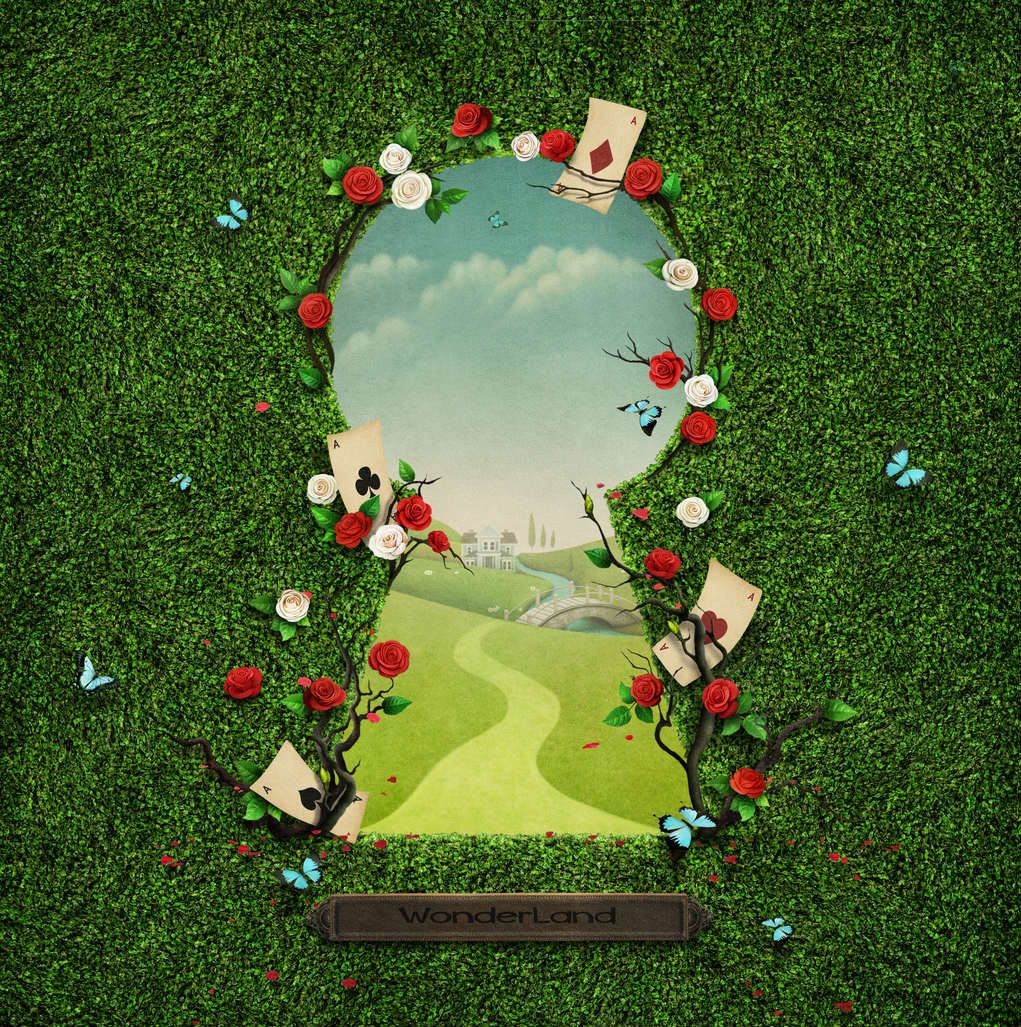 Frustrated with her inability to answer the question to the caterpillar’s satisfaction, she tries to storm off. The caterpillar manages to convince her to stay, if only to recite the poem of Father William. This poem, which is also known by the title of The Old Man’s Comforts, is about the nature of living modestly and was a staple of education in Alice’s era.

After the caterpillar requests she recites the poem to gauge just how far gone she’s become, Alice’s inability to properly recite it, despite it being something that drilled into the head of every little boy and little girl at that time, further convinces the caterpillar of Alice’s diminishing sense of self.

After it’s become established that Alice has been deeply entrenched in Wonderland, the caterpillar asks her how tall she would like to be. Alice initially remarks that 3 inches would be a horrible height, insulting the 3-inch caterpillar enough for him to take his leave, but not before mentioning that eating a mushroom will alter her size, dependent upon which side she eats them.

Some subtexts also note that the remarks of changing size, as well as the general shape of the caterpillar’s body, are metaphoric of sexuality. This is compounded with Alice’s observation that the caterpillar will metamorphose into a butterfly and the size-changing properties of the mushrooms within the caterpillar’s area of the forest. Yet another interpretation would be that you should be careful in who you trust when feeling lost.