Where is Vaping Illegal?

If you ditched conventional cigarettes and picked up vaping as your newest smoking hobby, you’re probably wondering can you vape anywhere and will you be legally prosecuted if you break the rules. Well, the short answer is no, vaping is not legal everywhere, but it’s not exactly illegal either.

Vaping is becoming increasingly popular by the day. In fact, it’s spreading so fast that some countries have decided to impose legal obligations to somewhat regulate the growing trend. Laws governing vaping will vary depending on where you live. In some countries vaping is even encouraged as a healthier and more affordable alternative to conventional cigarettes. Today we’re going to answer is it illegal to vape in the U.S., how other countries handle this smoking method and some other things that you might not know.

Vaping Laws in the U.S.

As we mentioned, vaping laws differ depending on where you live. The situation in the U.S. has recently changed dramatically. There were quite a few regulations that went into effect in the last year. Right now, the FDA has complete authority over all vaping devices and products. However, every state has slightly different regulations on vaping in public places and where you can and cannot vape.

It’s legal to use and to sell vaping products but with a small caveat. Sales of products produced after August 8, 2016 are not allowed unless the FDA has issued a marketing order for said product. The pre-2016 products will remain on the market without a permit from the FDA until 2022. 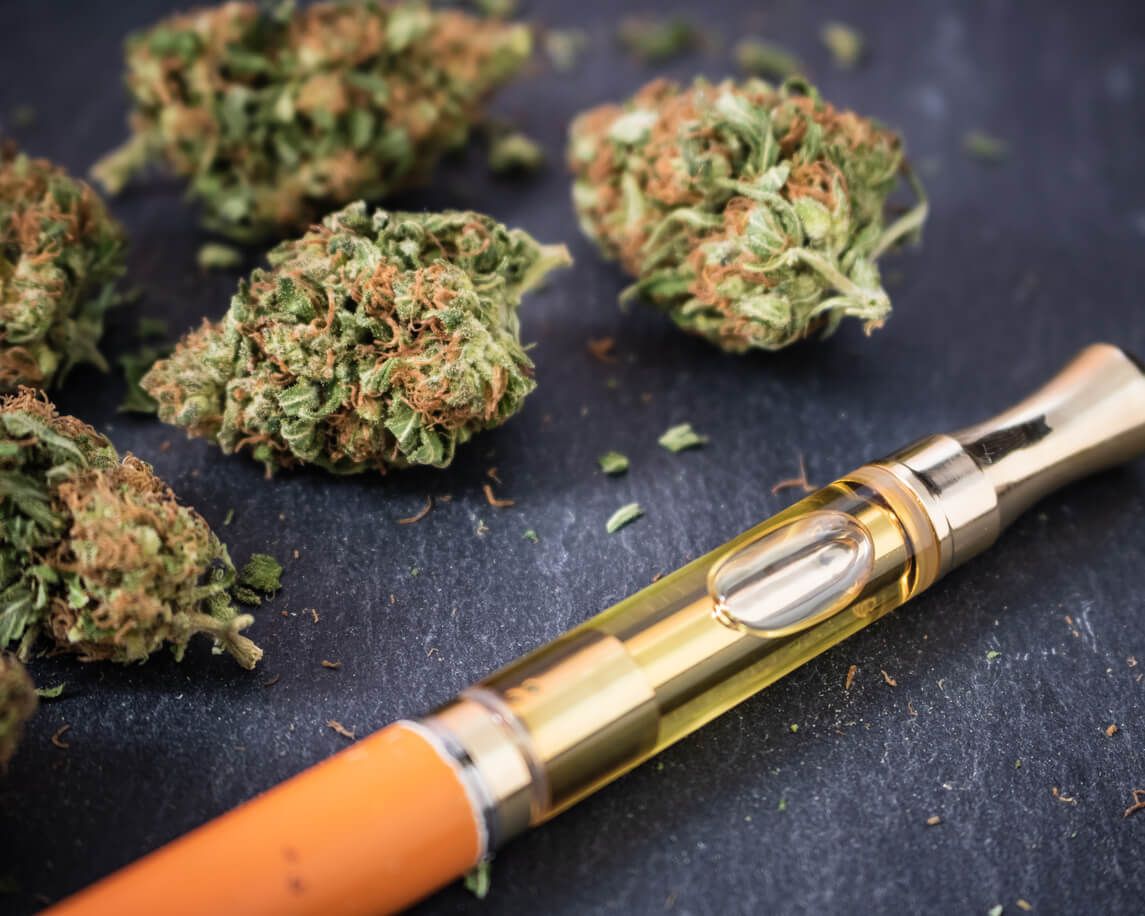 Vaping Laws in Across the World

What about the rest of the world? Is there a vaping law that prevents you from enjoying your favorite vaping device? Well, in the U.K. it’s actually desirable that you switch from conventional tobacco products to some form of e-cigarettes. In fact, vaping indoors is allowed in public places and workplaces. Recent reports show that approximately half of the people using some sort of e-cigarettes or vaping devices are actually people who quit conventional smoking and moved on to the alternative method.

Canada follows a similar model, although individual provinces have their own regulations. Similarly to the situation in the U.S., sometimes these regulations can conflict with federal ones.

The situation in Mexico is a bit complicated, to say the least. It’s legal to use vaping products but illegal to sell them. However, we are told that tourists that take their vaping devices with them won’t be bothered by customs officials or the police.

If you live in Europe or plan to visit it, you’ll be happy to know that vaping is generally not frowned upon. There is a limit on e-liquid nicotine strength, so any liquids that are above 20 mg/mL are prohibited.

Heading over to Italy for your vacation trip? Are you wondering if vaping is illegal in Rome? While it is allowed in the capital, vaping is prohibited in the Vatican, so make sure to leave your gear at the hotel if you’re going to see the Pope!

If Scandinavia is your location or destination, you should know that in Norway it’s legal to use your vaping gear, but illegal to sell nicotine products.

Turkey is another country where it is legal to vape, but illegal to import or sell. That being said, there is a market for vaping products in this country.

One thing is sure; you are free to vape at our shop in Fort Lauderdale, so make sure to stop by and check out our assortment of vaping and smoking accessories. As always, keep up with our blog to stay updated on the latest smoke and vape news.