One man’s trash is another man’s treasure. You might say the same for a chewed up, half-smoked cigar that once belonged to Prime Minister Sir Winston Churchill. According to Boston-based RR Auction, a four-inch stub of a cigar once smoked by Churchill during a trip to Paris in 1947 has sold for $12,262 at auction. 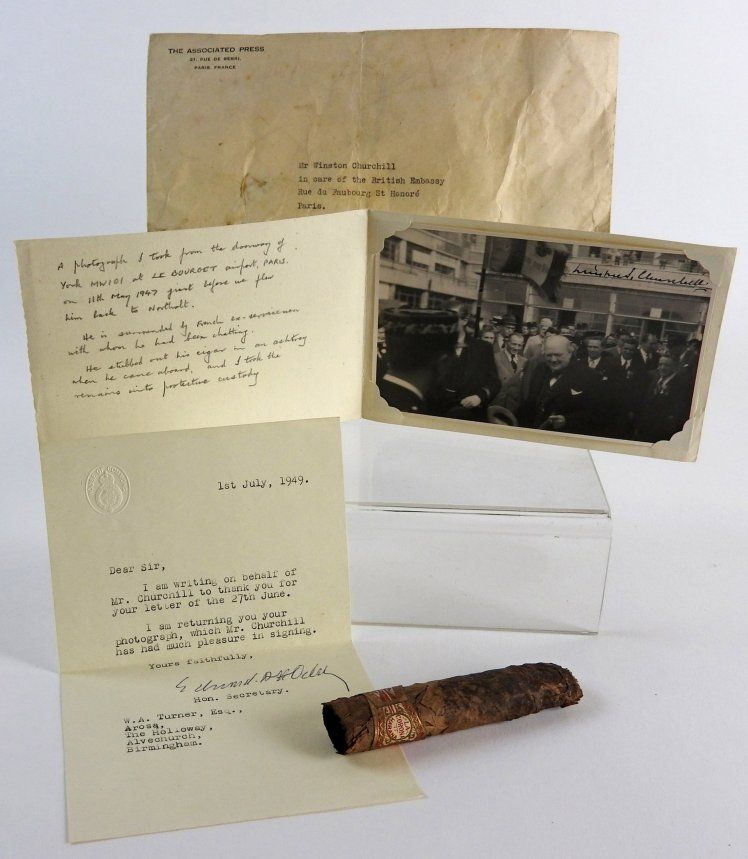 The auction house says that the cigar was procured by Cpl. William Alan Turner, Air Quartermaster with 24 Squadron Transport Command, who was part of the cabin crew that flew Churchill and his wife on May 11. 1947. at Le Bourget Airport in Paris.

According to Turner, Churchill stubbed out the cigar in an ashtray aboard the flight and Turner took the opportunity to snatch it.

The auction lot also included a photograph that Turner snapped of Churchill before he boarded the aircraft that day. Churchill later signed the photograph and Turner inscribed a message on the back, describing his seizure of the half-smoked cigar: 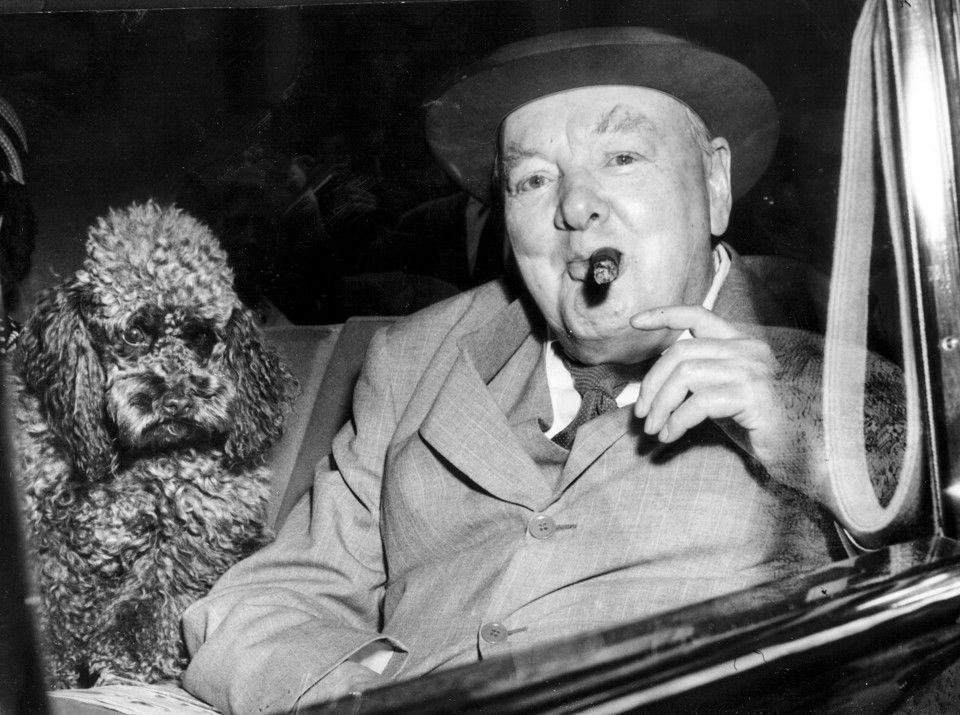 “A photograph I took from the doorway of York MW101 at Le Bourget Airport, Paris, on 11th May 1947 just before we flew black to Northolt. He is surrounded by French ex-servicemen with whom he had been chatting. He stubbed out his cigar in an ashtray when he came aboard, and I took the remains into protective custody.”

The winning bid came from a private collector in Palm Beach, Florida. The individual’s name has not been released.